When I told my close friends I was starting a fulfillment company, you could see them flinch and try to mask their disappointment. You could almost see the single word forming inside their heads, “WHY??”. They looked at me with something like pity while they struggled to put a good face on it.

The thing about Whiplash is that it’s not my first attempt at fulfillment. It’s not even my second. When we started Whiplash, my friends had already escorted me through two painful failures at order fulfillment. From the giddy launch to the somber nails in the coffin, they’d had front row seats to the whole thing. When I beamed and laid down the words, “I’m starting a fulfillment company”, it was reasonable that my grand unveiling (or delusions-of-granduer unveiling, maybe) was given a luke-warm reception at best.

To them, it was like I was getting back together with an on-again, off-again girlfriend that I was better off without. They could see I was excited and wanted to be happy for me, but it was so obvious that in two months, it would be their job to put me back together again when I showed up crying on their doorstep.

Of course, now if you look at Whiplash and read the story, it sounds like an overnight success: We bootstrapped to profitability, and were listed in the top 500 of the Inc 5,000. We had the highest revenue out of anyone in our cohort at 500 Startups, and accepted funding from premier Silicon Valley investors Draper Associates. It’s so neat and clean. And such a distorted version of the truth. 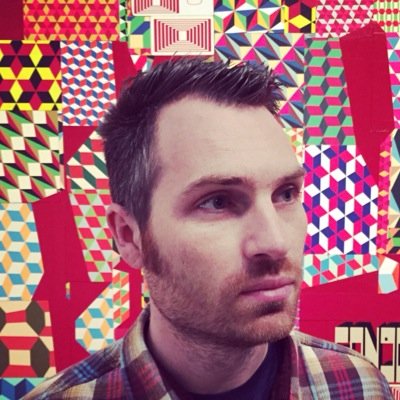